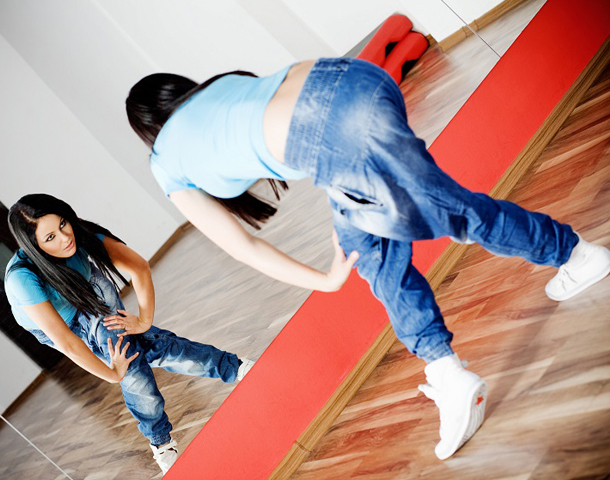 Freestyle dancing refers to different street styles primarily performed to hip hop music. Hip Hop dancing can include a wide variety of styles. It really became popular in the 1970’s and began with street dance crews formed in the US. Hip Hop is a mainstream style of dance now used today throughout the entertainment industry.

The dance industry has come up with their own version of hip hop sometimes known as “jazz funk”. Dancers that had been classically trained developed this studio style to create choreography from the hip hop style performed on the street.
Today, funk and hip hop have many individualized styles but the roots will always remain in old school and new school hip hop. The blending of music styles and dance moves  influenced by many factors which are then personalized by a choreographer, makes it impossible to define funk and hip hop styles unambiguously. The difference between hip hop and other forms of dance is that is is ofter “freestyle ” in nature, meaning you can improvise your movements.

In our 50 min class students will be introduced to the style of hip hop movement and funk. This is a high energy class that can be taught to anyone with a passion to move. Hip hop is all about personal style and self expression. Comfortable clothing including hats,t-shirts, and baggy pants are welcomed. Whatever makes you feel funky! Students must be at least 7 yrs old to take this class.

This 50 min class will introduce students to the  style of hip hop movement. This is a high energy class that can be taught to anyone with a passion to move.  This Dance is all about personal style and self expression. Comfortable clothing including hats, t- shirts, and baggy pants are welcomed. Whatever makes you feel funky! Students must be at least 7 years old to begin taking this class.

Stay up to date

Error: An access token is required to request this resource. Type: OAuthException

Check out our Schedule here